In 2019, my ‘edition 2018/2019’ was completed. Around 30 compositions researching the use of the EHX FREEZE in a contemporary setting, electric guitar and vibraphone.

Time to move on! Work on a new edition has started!

Where does it come from and what does it do?
in short:

the EGO is an instrument consisting of an electric guitar and some pedals with a special routing.
this special routing makes it into a breathing organic instrument, like a harmonium.
[to see and to make this routing yourself look at the ‘system diagram psd’]

where does it come from?

ever since i began playing the electric guitar i felt that the sound reminded me of an organ sound.
I felt deeply attracted to this sound, to me it was pure sound of great quality.
i never questioned this but from time to time i wrote some notes about it in sketchbooks or heard music on records where the two instruments [electric guitar and organ/ harmonium] were used.
Between 2008 and 2014 i was, together with Luuk de Weert, doing a project concentrating on electro acoustic music which gave me new ideas about sound[s], Later on i got interested in making these sounds in the ‘real world’. [from laptop to analog instruments]
Modulair thinking had entered my musical world.

But it was only until i began to study the music of Morton Feldman that my quest for the electric organ sound could really begin. Bellows and breathing:
the main thing is breath, breathing. this concept is vital.
Listening to some Feldman compositions [Piano, Violin, Viola, Cello; Piano and StringQuartet] i noticed the way the strings moved, like a bellow.
I realized that the foundation of this electric guitar organ might be found in this breathing organism. But how to translate this concept to the guitar? And here my modulair thinking helped me out. It might have to do with routing.
I started experimenting  with some pedals and slowly slowly my guitar started to breathe.
The solution [to this point] that is most satisfying consists of a Freeze sound retainer and a volume pedal.
The routing was the most challenging part, but once found is extremely simple.
You just take the volume pedal away from its traditional place at the start of a chain and bring it to the end.

As you can see in the system diagram you need 2 Freeze sustainer pedals and 3 Volume pedals for best results. So you always need one Volume pedal extra [the one you use to get a controlled signal out of your guitar].

So this is all about SOUND, the realization of a soundwish.

How to use this sound, in composition, is for another story.

A NEW PROJECT STARTED IN JANUARY 2015

…and now, at the beginning of 2019, everything starts to come together, the Sijmen Storm Ensemble started rehearsals for a contemporary electric chamber music. Compositions are being made for  intimate, soft, abstract and harmonious musical adventures. Rehearsals are recorded. There is a sound cloud page for this project : electric souvenir 2019.

More info and musical output will be available in the near future. 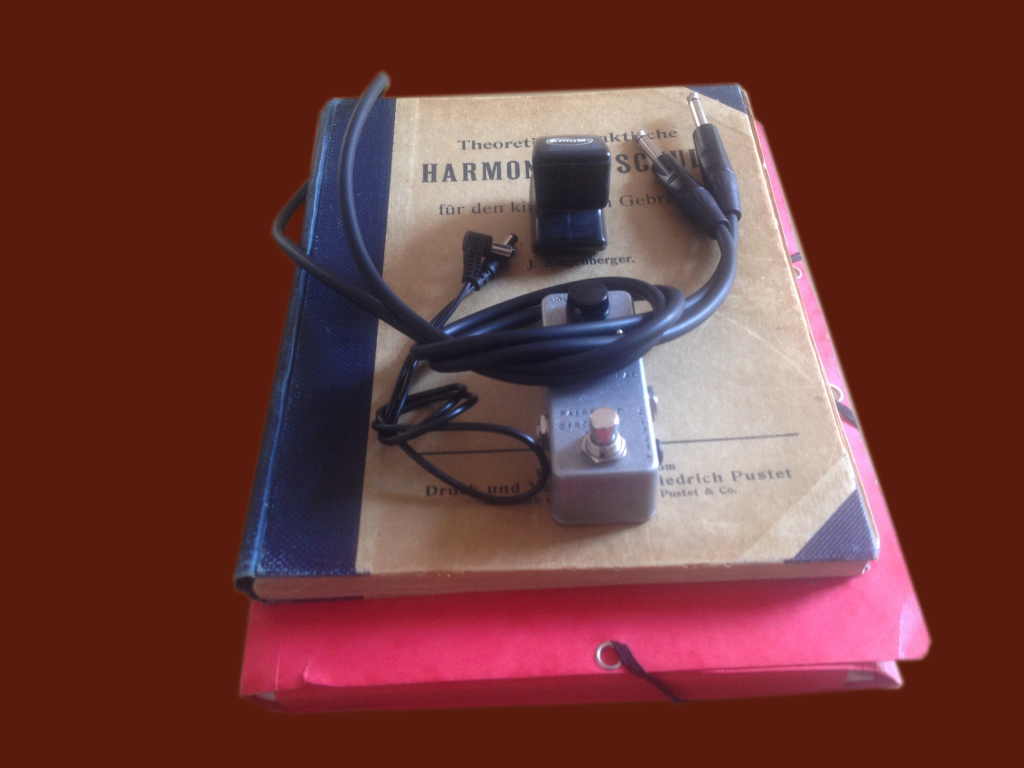 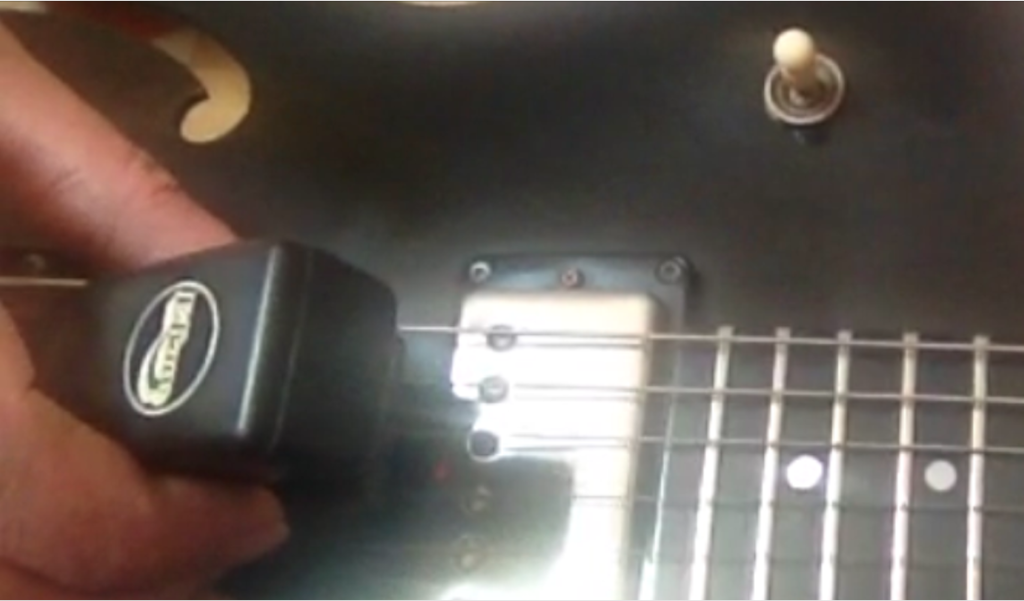 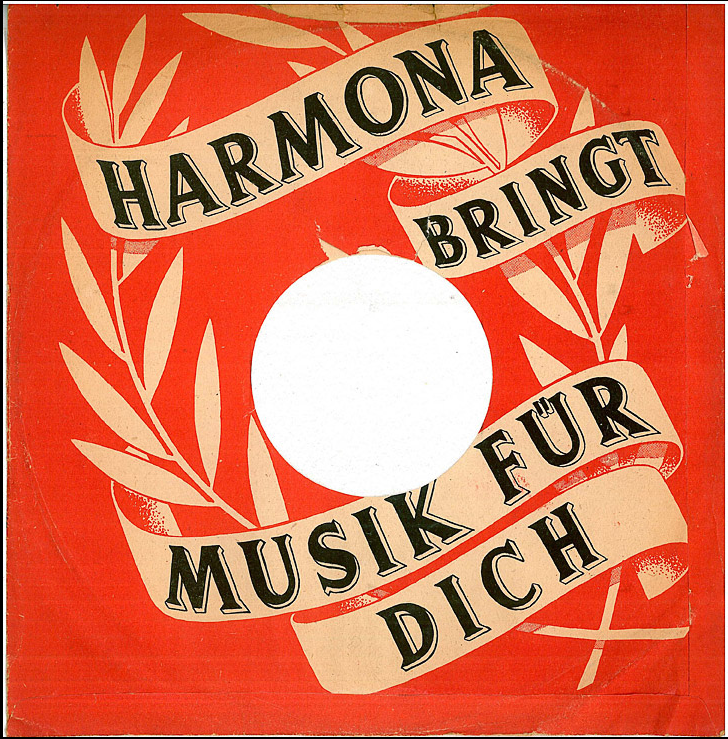 dream dust meets alphaville by jean luc godard.
The movie that turns 50 this year, and just like it’s director
is still in great shape!

Looking at Silence is a reflection on the work of visual artist André Pielage.             http://www.andrepielage.nl